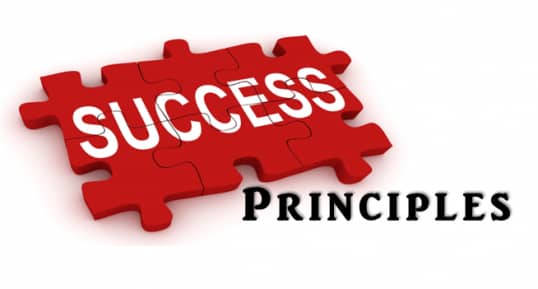 The last time, it was revealed to us that we should not be discouraged from success because everybody can be successful at the same time. It is not bad if everyone scores a 100% on a class test. It is very possible. Every student in a class can be in the first position. I believe some people may not believe, but I gave my reasons in the last chapter. Those who followed through will know it is possible.

Truth be told, what we see in reality is that not everyone is successful. The main reason why this is so is that success has principles. There are rules to obey if you want to be successful. They must be obeyed and only those who are interested will obey them. Those principles may not be easy to be obeyed, but those who are interested will obey them. Are you interested?

In life, everything has its own set of principles. God has made everything so easy in that every development in life is the sequel to obeying some principles, and that’s all. Let’s take Mathematics as an example. All of us are familiar with the theorem which states that the sum of angles in a triangle is 180 degrees. That can only happen in a triangle. If you draw any other shape, the sum of angles can never be 180 degrees. That is a simple principle – if you need 180, then draw a triangle, and that’s all.

Those who are at the top are those who obey principles. Daniel subjected himself to divine principles of success. He knew the king’s meat would truncate his success and so, he made up his mind not to take it. Joseph knew that if he slept with Potiphar’s wife, he would destroy his own soul. He, therefore, took to his heels (Genesis 39:1-12). Please, run away from anything that will destroy you. Principles are very vital to your success. If you ignore them, then you ignore your success.

We can all see that the reason we have many unsuccessful people is that we have many lawless people, that is, people who are too lazy to obey principles. A disobedient man is not qualified for success. He has failed the first stage. If you can’t obey authority, then forget success. If you can’t honour and obey God, forget about being successful. If you find it difficult to obey your parents, guardians or teachers, please, don’t think about success because you can’t have it.

Everyone treading on the highway of academic success is subject to principles because every highway has its own principles. For example, if you want to have an accident-free journey, obey the traffic rules and regulation. One of such is to fasten your seatbelt. Another is to obey the speed limits. We have other ones. If you can’t obey on the highway of academic success, you will crash. None of us will crash in Jesus name.

In conclusion, the ball is now in your court, play it well. You are the major determinant of your destiny. I leave you with the words of Ray Dalio, ‘Every game has principles that successful players master to achieve winning results, so does life.’ Thank you for taking the time to read through.

YOU WERE CREATED TO BE SUCCESSFUL 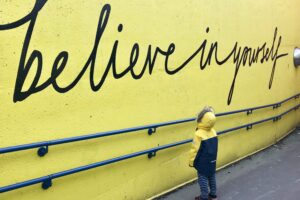